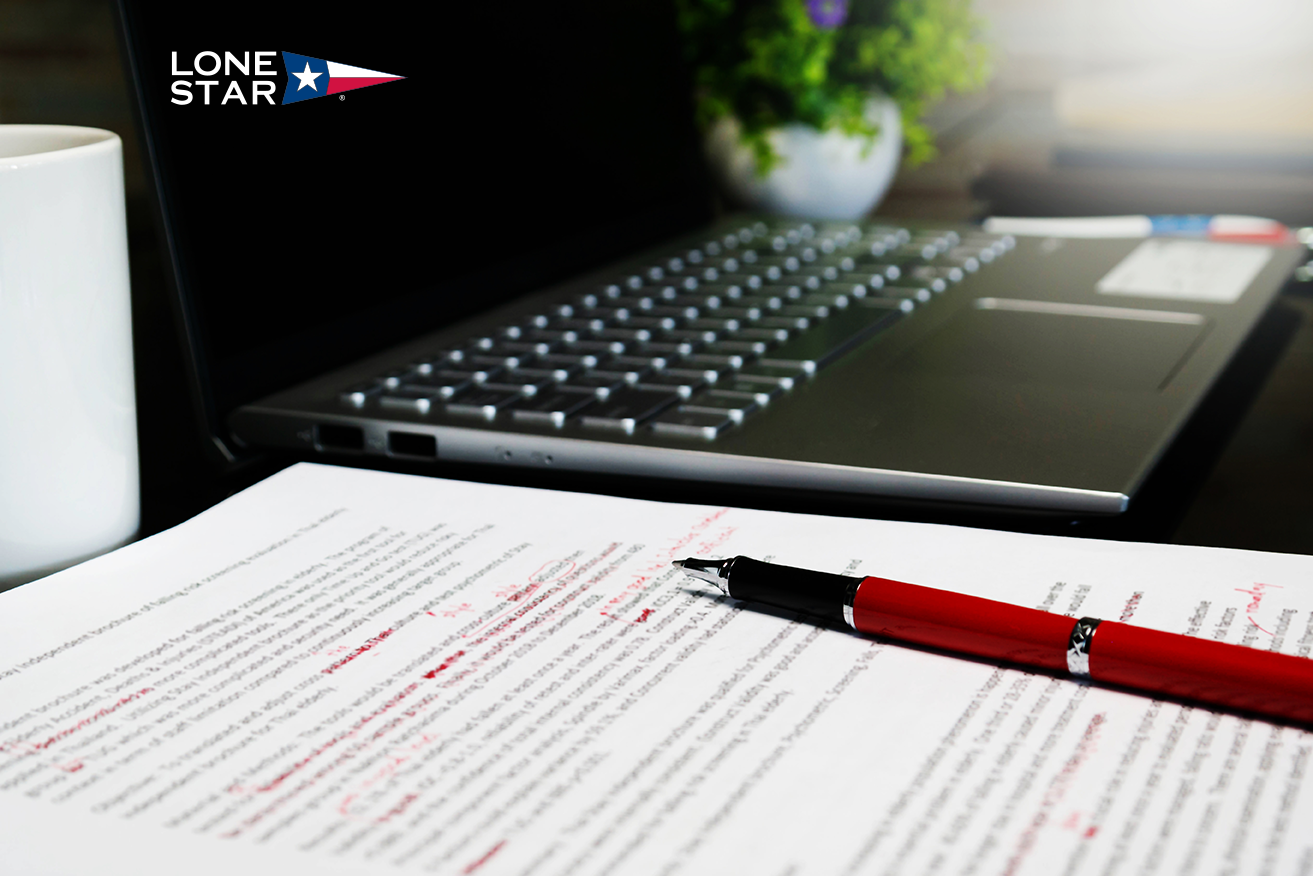 At Lone Star, we say things like “wielding the red pen” or “ready for the red pen.” If you don’t know our company, you still get part of what we mean, but not all of it.

It has much meaning here.

One thing we mean is that we value peer reviews. We led an international benchmarking effort on best practices in modeling, simulation, and analysis. A shocking finding was that most analytics providers don’t audit their solutions, and don’t check their answers.

One benchmarking participant summed it up this way, “if customers want an audit, they should pay for that.”

Another thing we mean is that we don’t think anyone is the smartest person in the room. At least, no one is the most intelligent person for more than 10 minutes. We want the best ideas from everyone. Whatever one person says can be improved by someone else. The red pen is a symbol of teamwork.

A third thing we mean is how much we value the arduous work of original innovation. The person who creates the first draft, or innovates the initial algorithm is doing the challenging work. The person who wields the red pen is essential too, but they are walking down a trail blazed by the black pen. So, when we talk about the red pen, we are acknowledging how much easier it is to use it, and how much harder the black pen was.

The “red pen” tells you a lot about our culture and our commitment to excellence. 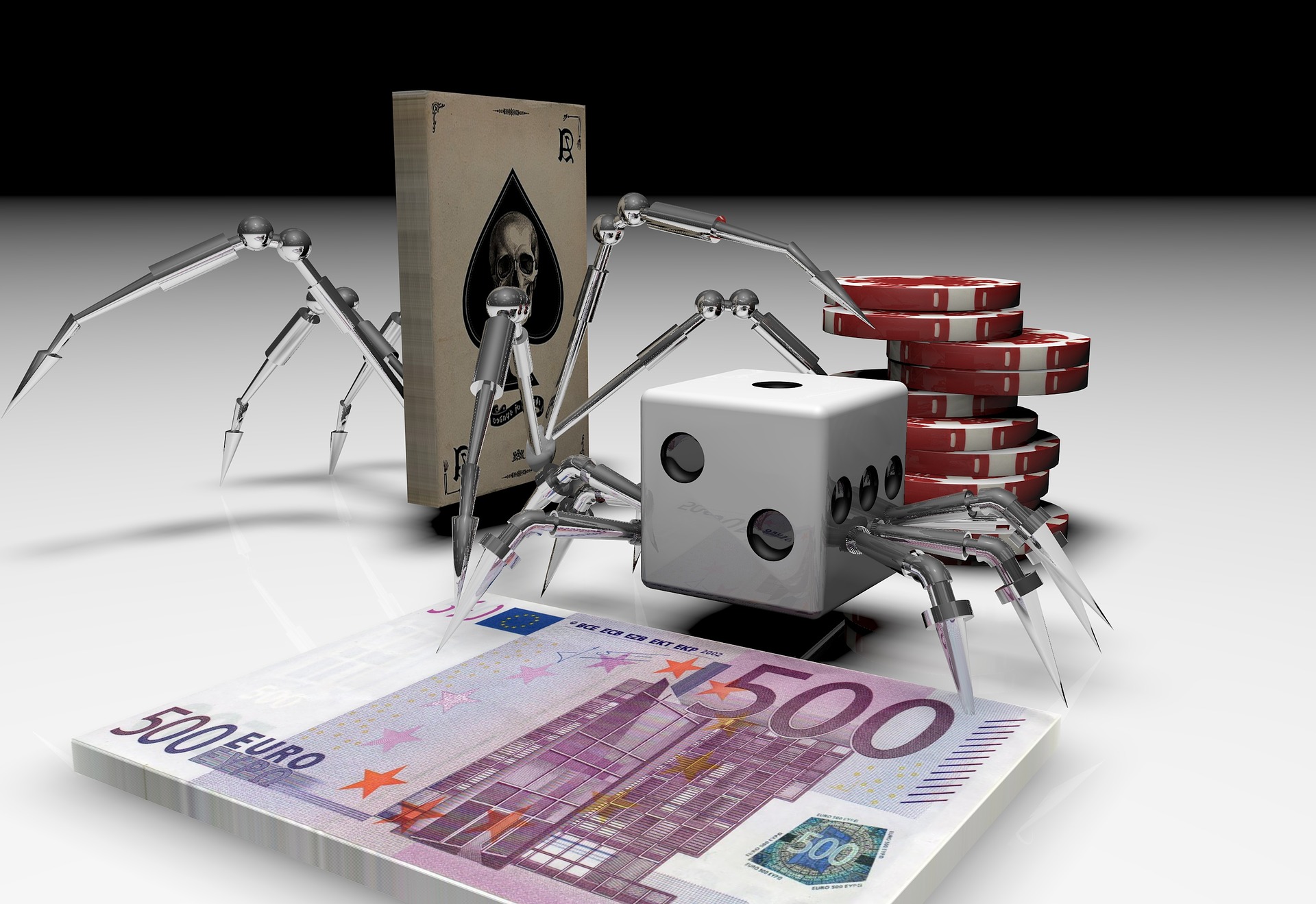 Betting the Company (every day): Driving the Bottom Line

Why Does AI Fail in New Markets?