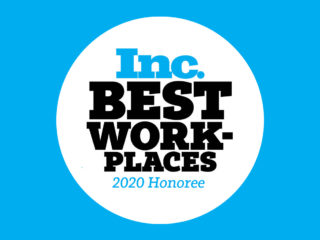 Lone Star Analysis  has been named to Inc. Magazine’s annual list of the Best Workplaces for 2020.

The Best Workplaces program recognizes companies for cultivating good communication, culture and employee engagement. Of the more than 3,000 applications submitted and reviewed, Inc. singled out 395 companies for this year’s list. As part of the submission process, each company took part in an employee survey conducted by Quantum Workplace, which consisted of topics including trust, management effectiveness, perks and confidence in the future. This data was then analyzed and audited to rank each employer.

“We are extremely proud to have been named an Inc. magazine Best Workplace,” said Rita King, Director of Human Resources, Lone Star Analysis. “Whether it is through our extraordinary benefit packages, our flexible work policies or employee events, we have made a considerable effort from day one to be the kind of company where employees are excited to come to work.” 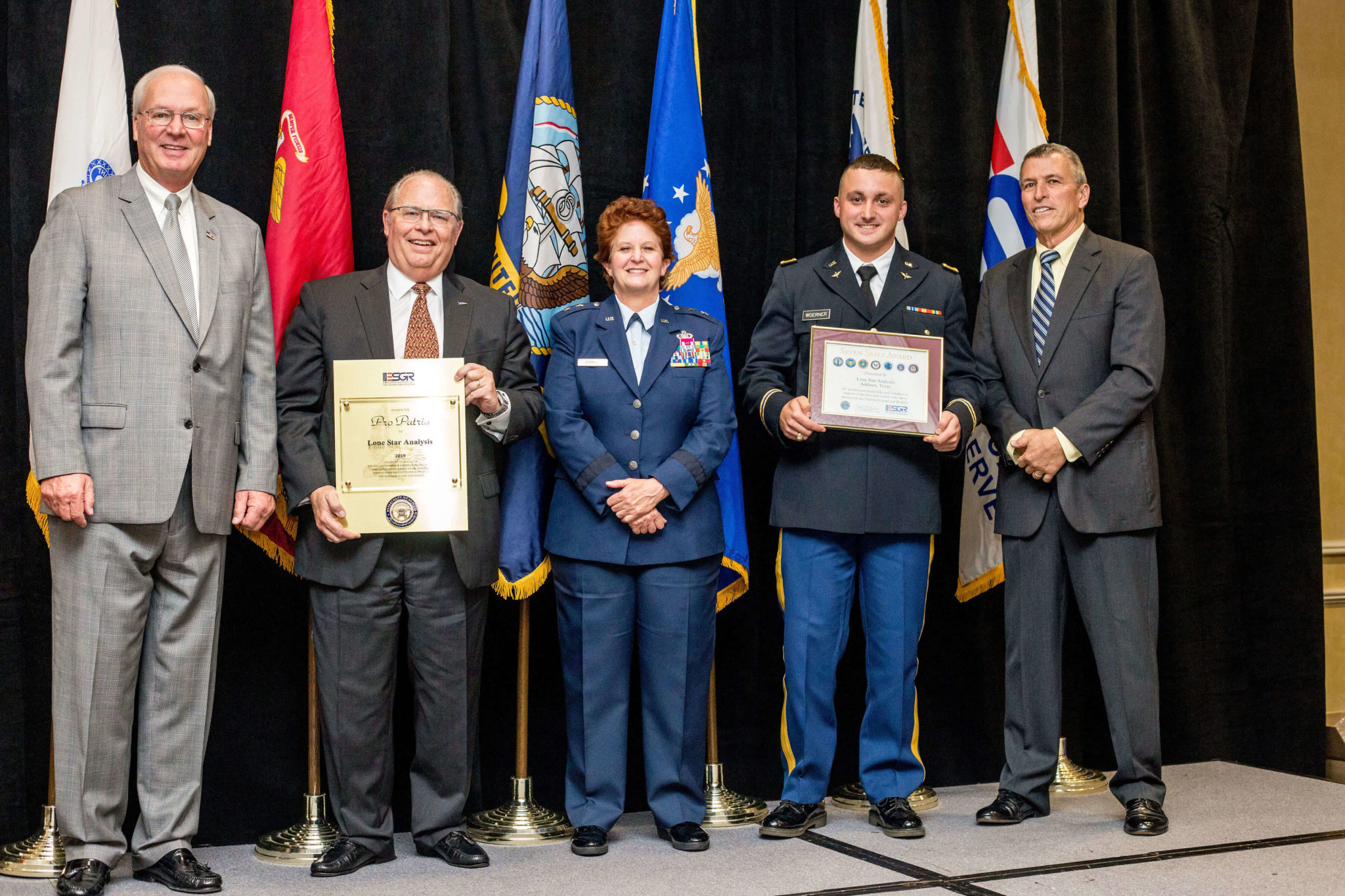 The ESGR Pro Patria Award is the highest-level award that may be bestowed by an ESGR State Committee. As of 2018, veteran and reservists comprised 15 percent of Lone Star’s new hires and 17 percent of all Lone Star employees. Current Lone Star employee and active duty Apache Longbow Pilot, Weston Woerner, nominated the company for this award.

“Lone Star has been far more than just a place to work to me, it is my family and it has overwhelmingly supported my endeavors as an officer in the military,” said Weston. “In addition to support, the skills I have developed, combined with Lone Star’s methodologies on problem solving, have made me a much more effective officer in any challenges I face.”

Steve Roemerman, CEO of Lone Star Analysis shares “Lone Star is proud to even be considered for this award, because it means we’re doing our part. Our community is full of citizen soldiers who are always ready to answer the call, and we’re honored to support and employ people like them.”

CIOReview, a respected Silicon Valley publication, designated Lone Star ® among top 20 solution providers in one of their 2017 lists. Solution offerings from a number of large firms were also named.

“We are pleased to be recognized among such distinguished companies,” said Steve Roemerman, Lone Star’s CEO. “It was great to see CIOReview resonate with our theme of ‘Return on Analytics.’ It was also great to see Matthew Bowers featured in the interview. He has emerged as a real thought leader in real time analytics,” Roemerman said.

CIOReview cited Lone Star’s established solution offerings based on TruNavigator® and emerging IoT solutions based on AnaltyicsOS® for applications at the network edge.

Lone Star Analysis announces that it is the recipient of the prestigious Greater Dallas Business Ethics Award (GDBEA). The Greater Dallas Business Ethics Award recognizes public and private Dallas-based companies that demonstrate a measurable commitment to ethical business practices in everyday operations, management philosophies, and responses to crises or challenges. The purpose of the GDBEA is to hold those businesses up as examples and provide guidance and education to companies that wish to improve their ability to operate ethically and ensure ethics are an integral part of their culture.

The SMU Cox Caruth Institute for Entrepreneurship annually names the top 100 Dallas entrepreneurial companies based on sales growth over a designated period. The Institute recognizes that while entrepreneurs are the engines of growth in our economy, they often go unrecognized. The Dallas 100™ each year scans the business environment to identify the 100 fastest growing privately held companies in the Dallas Metroplex. 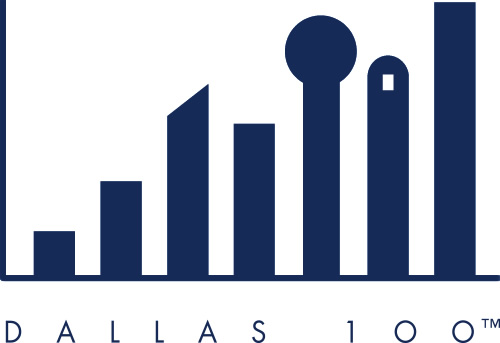 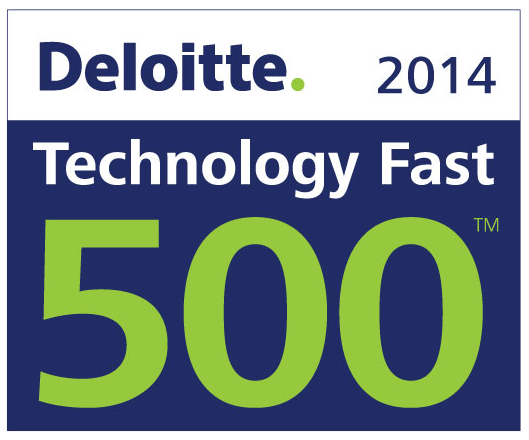 The Best and Brightest Companies to Work For® competition identifies and honors organizations that display a commitment to excellence in operations and employee enrichment that lead to increased productivity and financial performance. This competition scores potential winners based on regional data of company performance and a set standard across the nation. This regional program celebrates those companies that are making better business, creating richer lives and building a stronger community as a whole.