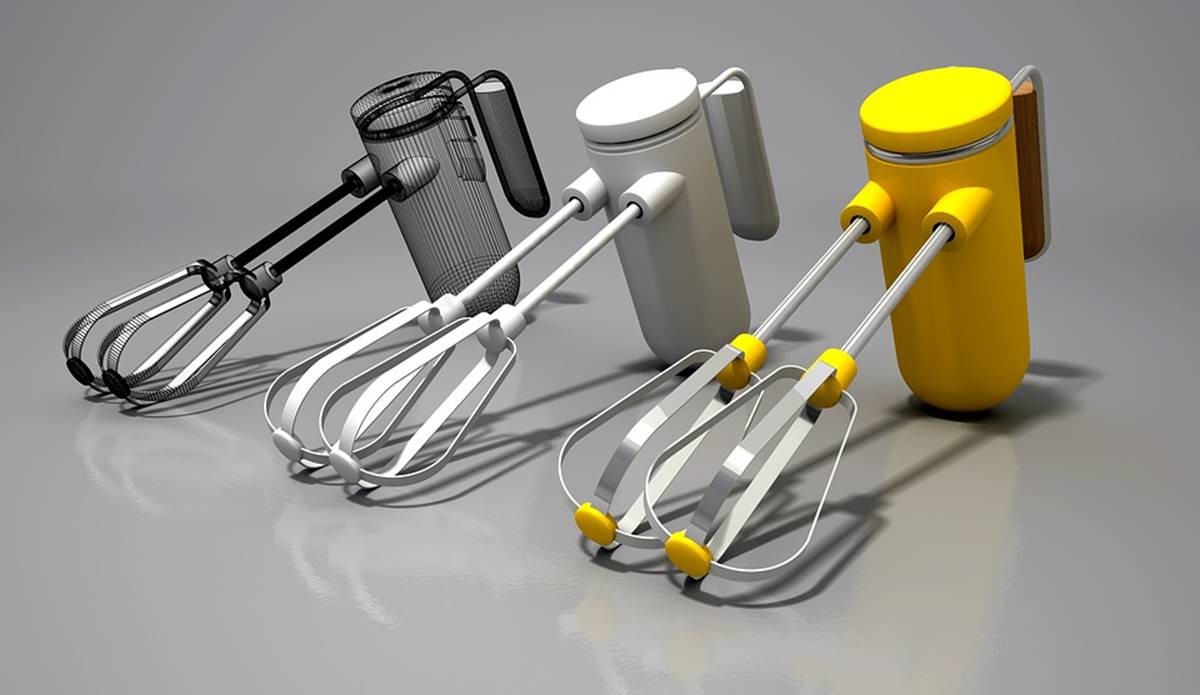 The New, the Old and the Blended

The New, the Old and the Blended

Anything as a Service (XaaS)

Everything as a service, is a trend originally connected to cloud computing. If vendor can move a software based solution to the cloud, then it can be accessed through a web browser, and sold on a subscription basis.

Today, it represents the blending of a fairly new concept, with much older concepts, enabled by IoT.

In the software and IT world, some key subsets of XaaS are Software as a Service (SaaS), Platform as a Service (PaaS), and, Infrastructure as a Service. These are all enabled by cloud computing, so the connection to the cloud is easy to see in these.

One key component of most XaaS business arrangements is paying for use. It is much like the difference between a hotel and an apartment. You rent the apartment whether you use it or not. You use the hotel on the nights you need it.

Even though XaaS vendors want to be “sticky” and keep customers for the long term, they usually have some sort of “by the drink” sales pitch.

But long before XaaS industrial leasing took a similar approach.  “Power by the Hour” is a trademarked term belonging to Rolls Royce. It dates to the early 1960’s to describe engine leasing in business jets (and later all types of jets).  The concept was simple – the aircraft owner paid for engines on a full-service lease, with payment dictated by engine use (‘hours’).

Today, this type of use-based, full-service lease has many variations across industry. It applies to fixed assets, such as expensive compressors or power generation. It can be used for complex systems of systems, such as drilling platforms. It is used for all types of transportation assets (railroad rolling stock, trucks, containers…).

Call it “XbtH” (X by the Hour).  A core concept is “Pay for Performance” so, if the leased item is not in service, the customer pays nothing in most cases. The arrangements can be simple, or very complex. GE says, “TrueChoice Flight Hour programs transfer risk from your company to us, reducing financial and operational uncertainty and can involve everything from time on wing and cost per shop visit to long-term cost of ownership, short-term cash flow risk or lease return condition risk.”

It was probably inevitable these two concepts would merge. To monitor use, and lease term compliance, XbtH lessors found benefits in sending data home. One of the oldest XbtH vendors, Rolls Royce uses Engine Health Management (EHM) to track thousands of engines operating worldwide, using onboard sensors and live satellite feeds. These feeds became the focus of public attention after MH17, a Boeing 777 with Rolls Trent engines went missing. All other data from the airliner ceased, but the engines kept sending data to satellites.

Rolls says, “… how the data is used reflects the nature of the relevant service contracts. Essentially, EHM is about making more informed decisions regarding operating an engine fleet through acting on the best information available.”

Other expensive assets have used Supervisory Control and Data Acquisition (SCADA) systems for data collection and back-haul. As described in this book’s introduction, this type of industrial data-centric monitoring is not new.

XaaS is enabled by two changes.

First, IoT can be very cheap. Assuming the leased item exists in the context of an existing network (cellular or Wi-Fi) connections are nearly free.

Cheap connections make it possible to offer things like Toothbrush as a Service (TaaS). This is a real business idea. The vendor offers to keep track of your needs for replacement heads on your electric toothbrush and provide analysis of your dental hygiene.

TaaS may not be a success, but it would be impossible without the cheap connections of IoT.

For consumer IoT, the cheap connection is the heart and soul of emerging XaaS offerings. Consumer products which would never have made sense as leased items will be tested, and some will be very successful.

Second, IoT helps break down (or at least bridge) data silos. Large industrial users have complex organizations which touch an expensive capital item in several ways.  IoT enables the finance department, operations, maintenance, and the lessor to all have data they need. It also enables more affordable data in near real time, with all the users having a common view.

For Industrial IoT, the “Cui Bono” questions (https://www.lone-star.com/who-benefits/) may prove to be tricky. Industrial value chains limit the visibility of vendors. This problem can be acute for original equipment manufacturers (OEMs). The provider of a machine tool system used in automated manufacturing may sell into factories making a wide range of products.  The downstream value propositions for one client may not apply to another client.

Like Toothbrushes as a Service, some OEMs are trying out XaaS models which are unproven, or even fanciful.   But given the large number of existing XbtH deals in place, covering trillions of dollars of capital, a great deal of Industrial IoT XaaS value seems sure to be created.