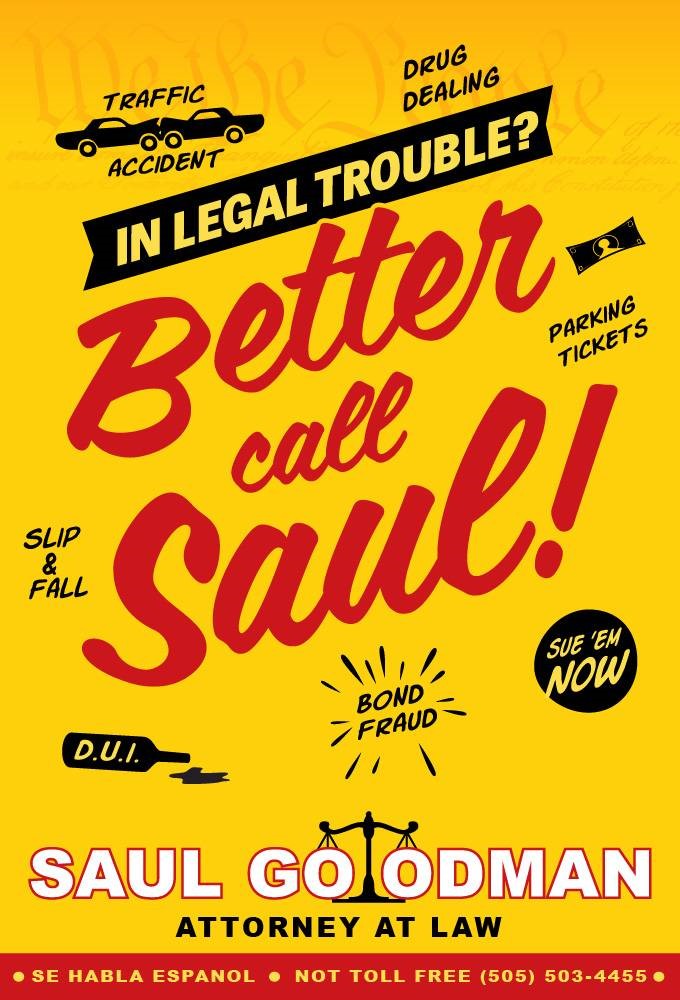 Is Your Lawyer on Speed Dial?

What do Big Data and Drug Dealing have in Common?

Breaking Bad fans know an attorney of Better Call Saul fame.  In one episode, he tells prospective shady clients, “I’m the guy on your speed dial.”

Petty crooks and drug dealers may need this advice, but do data scientists and big data analysts need to worry?

Some suggest not; algorithms can’t be sued.  A senior Google technologist is reported to have questioned the value of XAI. XAI is “Explainable” Artificial Intelligence. The argument is this; forcing AI to be explainable is too constraining. https://www.computerworld.com.au/article/621059/google-research-chief-questions-value-explainable-ai

But facts are running the other way.

In the EU, GDPR will require a great deal of algorithmic transparency if the algorithms impact citizens’ lives. In the US, the ACM has issued seven principles or, guidelines on this topic. The ACM guideline, “Principles for Algorithmic Transparency and Accountability” says, “Even well-engineered computer systems can result in unexplained outcomes or errors, either because they contain bugs or because the conditions of their use changes, invalidating assumptions on which the original analytics were based….” https://www.acm.org/binaries/content/assets/public-policy/2017_usacm_statement_algorithms.pdf

In early 2017 Lone Star conducted polling to explore attitudes of Americans on algorithm transparency. Our respondents agreed with the ACM, not Google.

We asked about several hypothetical experiences. In every case, transparency was a benefit.

Respondents on an imaginary jury were more likely to find self-driving car company was liable when the algorithms were unexplainable.

Most of our respondents said they had a “right to know” how algorithms worked when it came to issues like Credit Ratings, Safety, Health Care, Insurance Risk Ratings, School Admissions and Investments.

A majority also said they had “rights because someone collected data about you” in a wide range of conditions; nearly every case where business and government collect data, including taxes, social media, utility smart meters and smart cars.

We’ve reported some of these findings here; https://www.lone-star.com/do-you-know-your-big-data-bill-of-rights/  It seems clear a backlash against intrusive, mysterious Big Data is building.

Many concerns reported by Pew are echoed by a group of authors who published in Scientific American https://www.scientificamerican.com/article/will-democracy-survive-big-data-and-artificial-intelligence/

Extrapolating these results to world economy, a majority of the richest markets seem poised to exhibit resistance to black boxes in their markets, and in their courts; about two thirds of global GDP.

It appears that like petty crooks and drug dealers, algorithm designers who insist on black box designs should find good lawyers and keep them on speed dial.

This is why Lone Star’s methods are transparent. Period. Our methods in critical industrial and corporate settings have been proven over years, driving both the top line and bottom line. Now we are applying them to IoT. Our proven methods generate a Return on Analytics faster than brute force ANN or DNN methods.

So, for powerful IoT analytics, do three things;

Or, ignore the market trends in two thirds of the world, and, keep your lawyer on speed dial.

previous
Where Did This Come From?
next
The New, the Old and the Blended
Price to Win
CI & PTW Training
Total Enterprise Optimization
Program & Systems Advisory
AnalyticsOSSM Suite
TruNavigatorTM Suite
TruPredict
Support
This website uses cookies. By navigating around this site you consent to cookies being stored on your machine.Accept