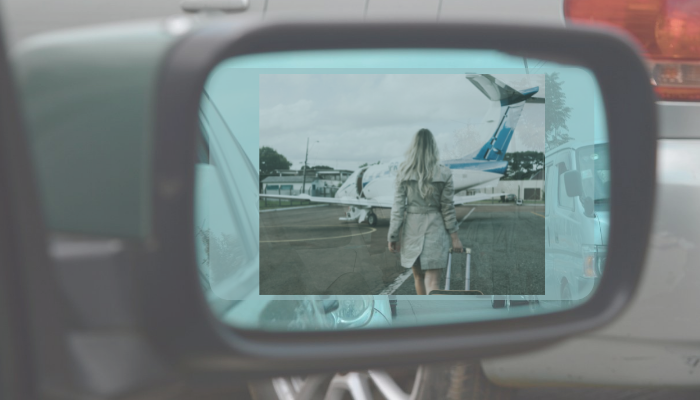 Years ago, Peter Drucker wrote a short, brilliant column for the Wall Street Journal titled, “If Earnings aren’t the Dial to Read.” It launched the balanced scorecard movement.

Drucker explored the idea of metrics and “what matters” from different points of view over about three decades. His ideas and the balanced scorecard movement came were built on two very important ideas.

First, some measures are historical. They look in the rearview mirror and tell us about the past.

Second, a few metrics (less than 6) can combine in hundreds of combinations to help determine our trajectory and status. We wouldn’t need many metrics if we chose a few good ones. And, some of the good ones must be predictive. Focusing only on the past is disastrously dangerous.

Being cautious about historical data is the focus of this blog. That challenge is deeply connected to shortcomings in Data Science, Machine Learning, and Artificial Intelligence. It’s getting worse in some applications.

One of Drucker’s points was that earnings are history. They tell you where you have been but may not say much about where you are going. Looking at a company based only on earnings is like driving while looking only at the rearview mirror. That’s a concept worth unpacking.

Before the Covid-19 epidemic shut down air travel, airlines and reservation firms had a very sophisticated understanding of travel patterns.

They understood when the public wanted to travel, when they would put price first, and when convenience would drive behavior. 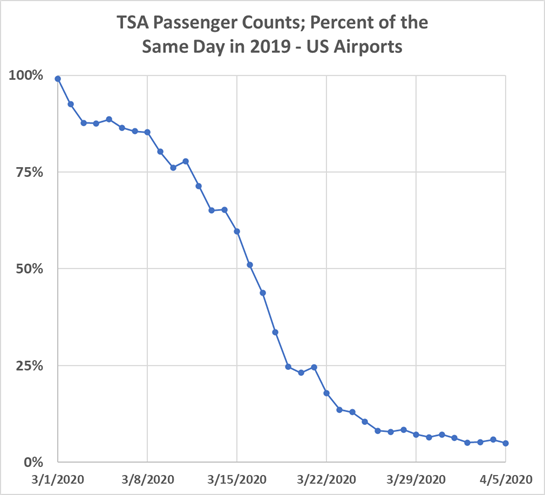 In just a few days in March 2020, air travel Data Science and Machine Learning became useless. More than 95% of passenger traffic evaporated in about five weeks. Years of history meant nothing.

It may be a while before pricing algorithms can be used with the same confidence they enjoyed in February 2020. This same effect hammered every part of the airline business: fuel planning, staffing plans, aircraft maintenance, and perhaps most importantly, cash flow planning.

It’s easy to see how the picture in the rearview mirror was useless (or worse) after March last year.

But this problem is not unique to airlines and not just a Covid issue.