“Expansion into the U.K. is an exciting step for Lone Star,” said Steve Roemerman, CEO and chairman, Lone Star Analysis. “We’ve been working to build relationships and have already established a few long-term clients, so we are ready to serve more customers there.”

Lone Star’s current European client roster includes the Norwegian Ministry of Defence (NORMoD) as well as a major defense prime contractor and major offshore operator. As a result of these successful, long-standing relationships, and the desire to expand its global reach, the company decided to take steps toward opening a U.K. branch in 2020. Now officially established, the initial goal is to grow in the defense and energy markets. The new location is primed to address the North Sea offshore market as well as the needs of the U.K. Ministry of Defence (MoD).

The new firm is led by a former Royal Air Force (RAF) officer, Robin Adlam. Having previously served as a consultant for Lone Star in the company’s quest to serve the U.K. MoD, Robin is well-versed in U.S./U.K. cooperation. In addition to his military background, he has managed expansions in the oil and gas industry, overseeing contracts in the U.K. market. With his long history of work in two of Lone Star’s main industries, he is well-positioned to help the new location grow. In his role as managing director, Robin has already been instrumental in helping the company form teaming relationships within the European market.

Lone Star Analysis Ltd. will offer the same services as its parent company, in addition to an array of expanded training offerings. 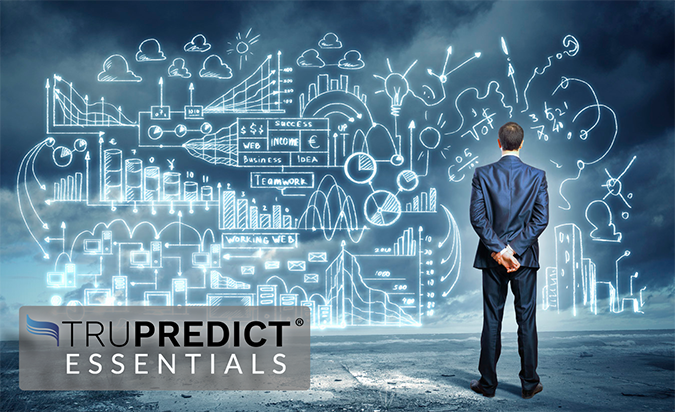