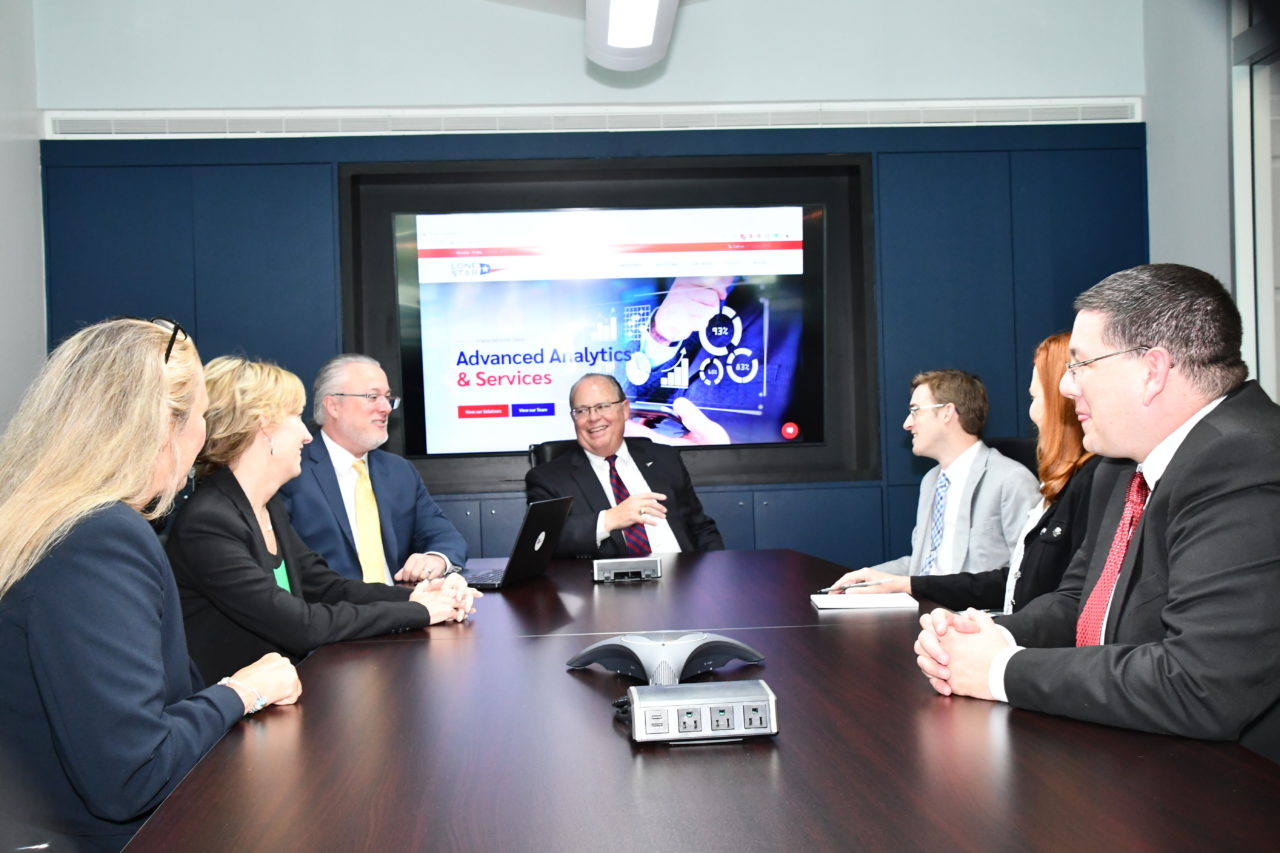 Roemerman finds his groove in the world of small business

ARLINGTON, VA — Steve Roemerman built and honed his career with Texas Instruments, which became part of defense giant Raytheon. After more than 30 years, the chairman and CEO of Lone Star Analysis Inc. has found the flexibility in leading a small business invigorating.

“After being a corporate guy, beholden to Wall Street, it is very refreshing to have the freedom to take care of customers, and to make bets on the ideas that excite us,” said Roemerman, who will receive Oct. 30 the 2019 Kathleen P. Sridhar Small-Business Executive of the Year award from the National Defense Industrial Association at the Ritz-Carlton Pentagon City hotel in Arlington, Va.

“In small business, you don’t have to worry about ‘consensus on the street.’ We can do what we think is right, which customers in defense and the rest of the world appreciate,” he said. “I know all my stockholders by name, so it’s not hard to get stockholder support for new opportunity. That was simply impossible at the Fortune 50 level.”

It’s a different setting from some 30 years ago, when Roemerman began his career at the revered Texas Instruments, which later became part of Raytheon. His work led to collaboration on numerous and highly lauded “firsts,” among them the 16-bit microprocessor, mobile phone standards, early radio frequency identification, laser-guided bombs and Lockheed’s F-117 Nighthawk stealth aircraft, just to name a few. It was a heady time in industry, he said.

“The days when you could work several projects in quick succession are gone, so I’m lucky to have had those chances,” Roemerman said. If he had to pick a favorite first, he said it would be the AGM-154 Joint Standoff Weapon. JSOW, developed by Raytheon, was a joint venture between the Navy and the Air Force and was the first GPS-guided weapon. It was deployed in January 1999.

“It was one of those systems that changed state of the art and impacted later projects that copied those breakthroughs,” Roemerman said. JSOW pioneered the open interface between aircraft and stores and provided real standoff at an affordable price, he said. “And the team on the JSOW project, in government and industry, was awesome. I was lucky to be among them. We are still friends.”

Innovation and discovery continue at Lone Star, where Roemerman leads efforts to increase the company’s patent filings, beginning with digital twin technology. “The work we are doing in digital twins has tremendous potential,” he said. “It’s a fast way to use data to make our forces more ready and more reliable.” Coming right after that, he said, is a new form of artificial intelligence, which Lone Star plans to unveil at a forthcoming NDIA event.

The Sridhar award is named for Kathleen Sridhar, CEO of INDUS Technology, who died in March 2004. Sridhar was very active in NDIA conferences and events and was president of the San Diego Chapter. She was considered an inspiration who mentored others to successful leadership positions in small business in defense and advocated for a robust small-business sector in the defense industrial base.

About Lone Star Analysis
Lone Star Analysis is a Dallas-based predictive and prescriptive analytics specialist enabling customers to make smarter decisions faster by leveraging data and insights to provide foresight and enhance the decision-making of its customers. Lone Star’s TruNavigator® and AnalyticsOSTM software programs provide transparent, auditable and explainable solutions for clients. Additionally, Lone Star applies the right combination of data, people and processes to get results with its 15 years of experience and more than 1,000 subject matter experts, across several industries, including aerospace, defense, energy, logistics, manufacturing and transportation.