In the last year, we’ve read a lot about the ethics of big data usage, algorithms and artificial intelligence. Several governments have issued regulations and are considering new laws.

But at Lone Star we’ve been interested in a facet that is different than the main stream of these discussions. Imagine asking data scientists to take a pledge like doctors to “do no harm.” Would we agree on what that means?

Imagine asking data scientists to take a pledge like doctors to “do no harm.” Would we agree on what that means?

Doctors took that pledge for centuries, while taking actions which DID harm their patients. This is why, according to doctors who have studied the question, doctors have probably killed more Presidents than assassins. It is certainly true doctors are more to blame if we include former presidents. There is little doubt George Washington died from his doctor’s actions rather than his illness.

So, what does that have to do with analytics?

It does NOT go to intent. George Washington’s doctor was a very close friend. If we assume most of the doctors had good intent, why did they kill their patients? After all, they had taken an oath to do no harm.

It seems likely there are two separate answers.

The second answer is that they didn’t stay current on best practices. They failed to look for the best among them. Lone Star has been working on a multi-year international benchmarking project which will be published soon, so this blog series will leave most of that topic for another time.

Steve Roemerman, our CEO, was recently asked to keynote a session on analytics hosted by the University of North Texas. He unveiled our list of these unsolved problems in that speech. We hope to convince you they are interesting and worth thinking about.

We don’t claim these are the most important unsolved problems. And, there are other people who have proposed an unsolved problems list. Their lists may be better. You can find them with a web search.

WE don’t claim these are crippling, or that they will do much to slow down the application of analytics for some very important problems. In fact, there are important uses where all this disciplined thinking doesn’t matter.

WE don’t claim these are completely separate issues. They are tangled up together, and maybe there is a better way to frame this list, even if you happened to agree with it.

So, no one will hurt our feelings if they think they have a better list.

What WE do claim, is that we run the risk of being like Washington’s doctor unless we ask questions like these. 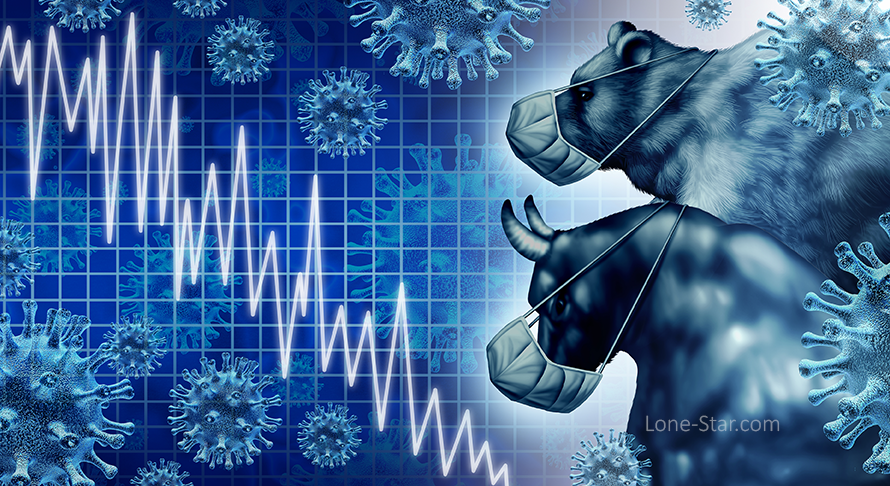