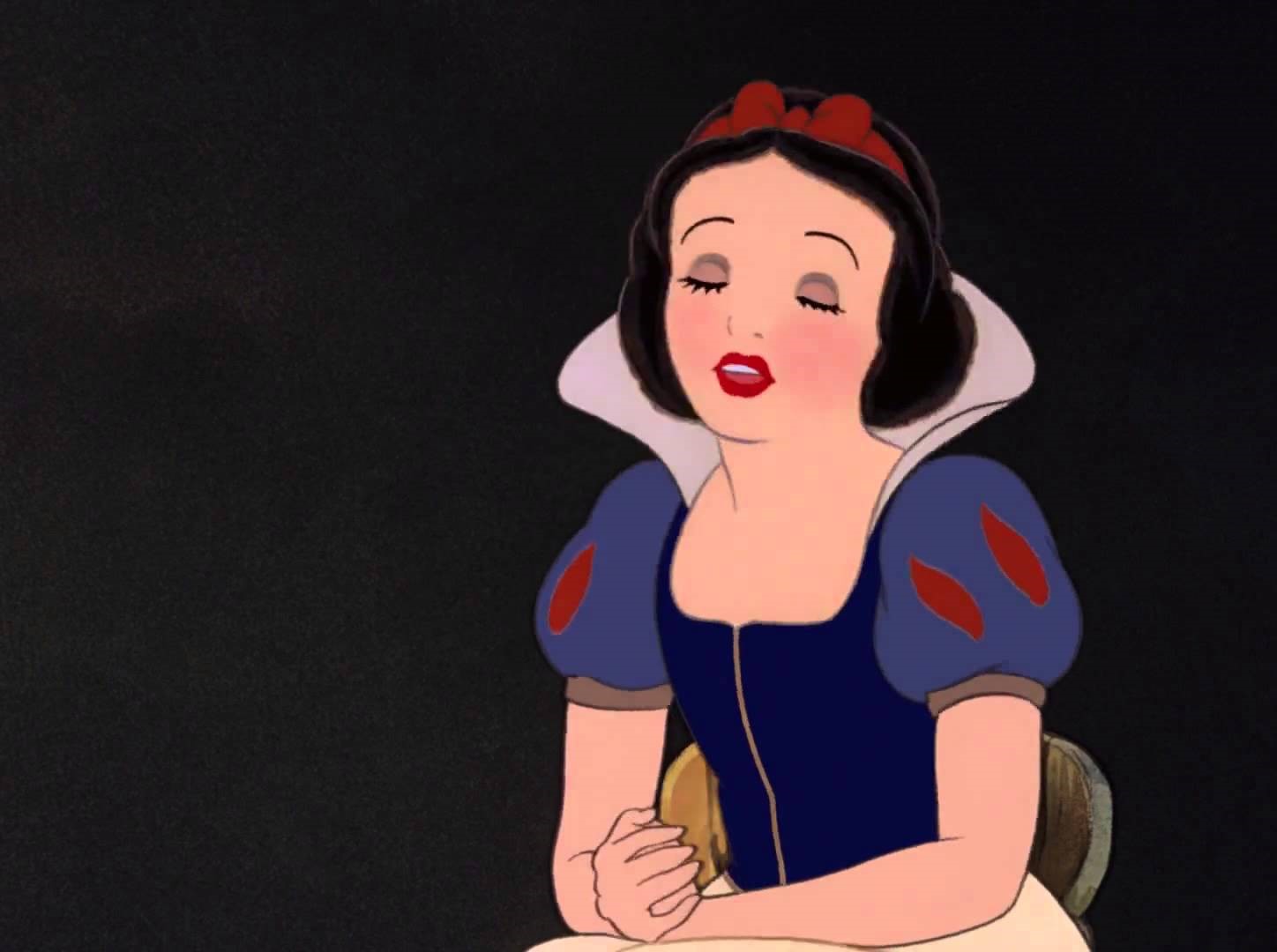 Where’s the Return on Analytics?

A great deal of energy is expended discussing why IoT is proving hard to monetize. Industrial Internet of Things (IIoT) practitioners are among those who are wringing their hands. Here is a countdown; four reasons why this seems hard. And later how IoT value might be fairly easy.

A Disney song, “Someday My Prince Will Come” should be the theme song of many IoT trials.  The (copyrighted) picture above is from the 1937 Disney Movie, but the story is much older. It seems the idea of hoping for “someday” resonates deeply.

IoT generates data. Data must be processed for analysis and which must lead to action. In other words, IoT should lead to a Return on Analytics Like any other return calculation, time matters. It matters a lot. Someday is the enemy of Return on Analytics.

Tesla charges quite a bit for their cars, but they pay attention to who pays for things like connectivity. Yes – there is a mobile connection built into Tesla’s cars. But most of the connectivity happens over Wi-Fi when parked.

There’s a lesson here. Tesla knows they don’t want to pay for large data streams month after month. Does it make sense for your IIoT project even if your system is more expensive than a car?

There are other “who pays” questions we should ask. Connectivity is just one example. Ignoring who pays can be fatal to your Return on Analytics.

Yes, it would be nice to add a new revenue stream. And, of course, your IoT vendor wants to sell you stuff to chase that dream. But, IIoT value chains are complex. Does your IIoT solution create value for everyone who has a say (customers, distributors. Your supply chain…)? You may need to ask Cui Bono? https://www.lone-star.com/who-benefits/

Reason Number 1; Not even seeking a Return on Analytics.

If you want to do an IoT science experiment, that is a noble thing. Don’t expect to accidentally earn a return.

Transparency will help illuminate new business models (XaaS, or other). Generating new value after you are already capturing value has a much better NPV than “someday” and is a much lower risk than betting on the unproven.

The Disney song was written for Snow White by Frank Churchill and Larry Morey, in 1934.  Their Snow White was NOT hoping for some random prince “someday.”  Morey’s lyrics are about the return of the prince she already knew.

Someday my prince will come

And away to his castle, we’ll go

To be happy forever I know…

So, to earn a Rapid return on Analytics we suggest three things;

Or, pop some corn and watch Snow White. It has one of the best musical scores of all time.

Lone Star provides powerful solutions that improve operations. We serve industrial markets, aerospace & defense, oil & gas, transportation & logistics, and the public sector. Our analytics products and technology-enabled services are proven; we deliver the right answer for your operational needs. We are committed to generating improved operational and financial performance through accurate and actionable answers to our client’s most critical business challenges. Our reputation is built on creating lasting value for our clients. Headquartered in Dallas, Texas, Lone Star is found on the web at http://www.Lone-Star.com.