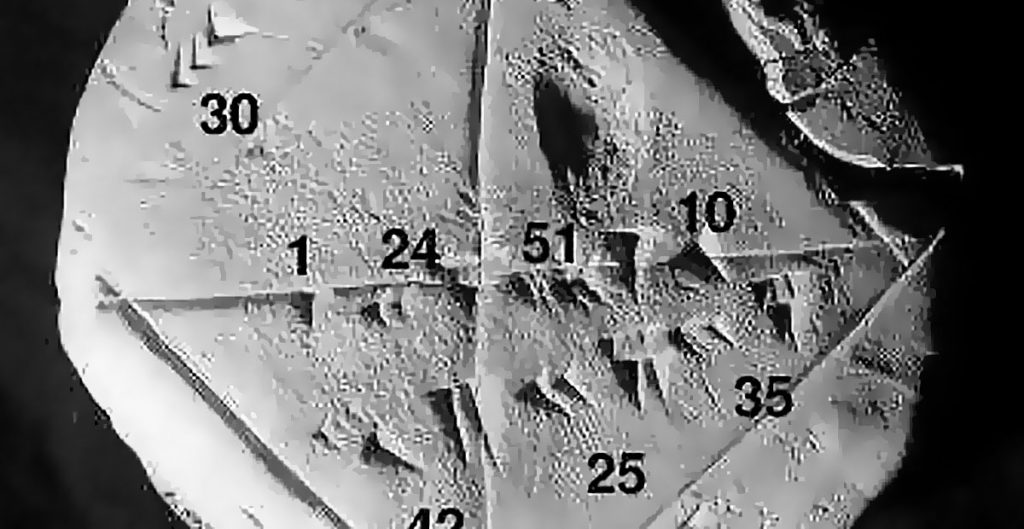 Irrational NUMBERS aren’t ratios of integers.  Two-Thirds is a rational number because it is the ratio of 2:3. Pi is not rational because there is no whole number ratio which defines Pi.

Irrational people are much harder to deal with than numbers. A great example of both kinds of irrationality is the father of Trigonometry, Pythagoras.

Pythagoras should be a caution to all of us who do analysis.  You might think the most important name in triangles would be a patron saint of rational, fact based number crunching.  But you would be wrong.

For Pythagoras, ratios were mystical, spiritual things.  His belief system required that all numbers were fractions.  With his ratios he could connect music, astronomy and all the other knowledge of his day.

But of course, fractions made by dividing whole numbers are not enough.  And Pythagoras came to understand many things he cared about were irrational.  Among these were the Golden Rectangle, pi, and the diagonal of some of his triangles.

They were stubborn exceptions to his ruling; irrational numbers don’t exist. So, the religion Pythagoras led just banned these numbers.  They became forbidden knowledge.

This leads us to the warning in the tale.

A disciple decided the secret knowledge should be shared.  It proved to be a bad decision by the disciple.

Pythagoras could have decided to face the truth.  Mathematics might have leapt forward.  Instead, the disciple was killed.  And, the father of Trigonometry chose to promote a lie, rather than change the story.

The moral is this: people believe stories not math proofs. If your analyst prowess is based only on math and not the narrative, you will meet some very unpleasant people.

Another moral is: you need customers who actually want to know the truth.

This is why, when we find a prospective client who wants us to prove a preconceived story, we refer him to other firms.  We don’t want to meet the same end as the unfortunate disciple of Pythagoras.

If you’d like to know more about rational and irrational behavior, you might enjoy reading about them on the Glossary at our website.  Take a look at Game Theory and Prospect Theory. http://www.lone-star.com/Glossary

The new information stream demanding rational action is the Internet of Things.  If IoT or Big Data are of interest, you may want to check this out; http://www.analyticsos.com/

The image is by Bill Casselman – http://www.math.ubc.ca/~cass/Euclid/ybc/ybc.html taken at the Yale Babylonian Collection.

It shows the Pythagorean theorem dating back about a thousand years before Pythagoras, and, an approximation of the square root of 2…. An irrational number.