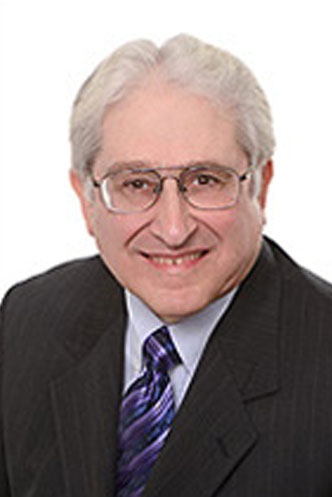 John Volpi helped create Lone Star and several other companies. He has worked with many of us across multiple corporations. He retires soon, and it seemed appropriate to reflect on that a little.

The best way to do that is to list some “Volpi-isms” or, “sayings of John.” We have heard MANY of these over the years. John is a polymath. His mind is too broad, the world too interesting to think about only one discipline. Some of the best Volpi-isms reflect this.  And, all of them have a moral to the story.

Assume a spherical cow: Translation; all your models are abstractions and approximations. Depending on what you are doing, assuming a cow is a sphere may be good enough, or just silly. Moral: it’s ok to make approximations but please understand the implications.

The Volpi Theorem of Corporate Decision Making: If a firm’s mean time between re-organizations is shorter than the mean time to make a major decision, the firm can’t make major decisions.  This is an interesting blend of signal processing theory (Nyquist) and corporate behavioral analysis. Moral: your competition may be wining because your culture assures you can’t decide.

First Corollary to the Volpi Theorem – don’t ask or expect such firms to decide anything.

Second Corollary to the Volpi Theorem – if such firms compete with others, and the others don’t suffer from this syndrome, you want to partner with those competitors.

We won’t talk about your mama – Translation: it’s safe here to have a fact-based conversation, even if the facts are uncomfortable, and even if the “facts” might be debatable. After all, we are colleagues working to find the best path forward, and we aren’t going to talk badly about your mama. Moral: we make better decisions when we collaborate, and we collaborate better when it’s not personal.

The Fifth First Meeting – Translation; we are meeting with people who can’t figure out how to go forward, but want to keep talking with us, so we just keep having the first meeting over and over. We are at five and counting. Moral: just because some outfit wants to keep talking doesn’t mean we should.

Not Awful – Translation; This is a really hard thing and may never be perfect. Moral: We might be at a place where we should stop and admire what’s been accomplished rather than obsess about what’s left to do.

Way Past Not Awful – Translation; Ok, this really is pretty good now. Moral: At some point we need to accept the good work that’s been done. In fact, it may be time to give it a rest.

Worried about the power supply – An object lesson; an executive reviewing a complex risky design spent his time on the power supply, not because there was any real risk there, but rather because he was comfortable with it. Moral: get out of our comfort zone and pay attention to the things you don’t know much about.

John has been a mentor, coach, inventor and friend. We are lucky to have him continue to serve on our board. We also have a hunch he’s not done teaching us new Volpi-isms just yet.