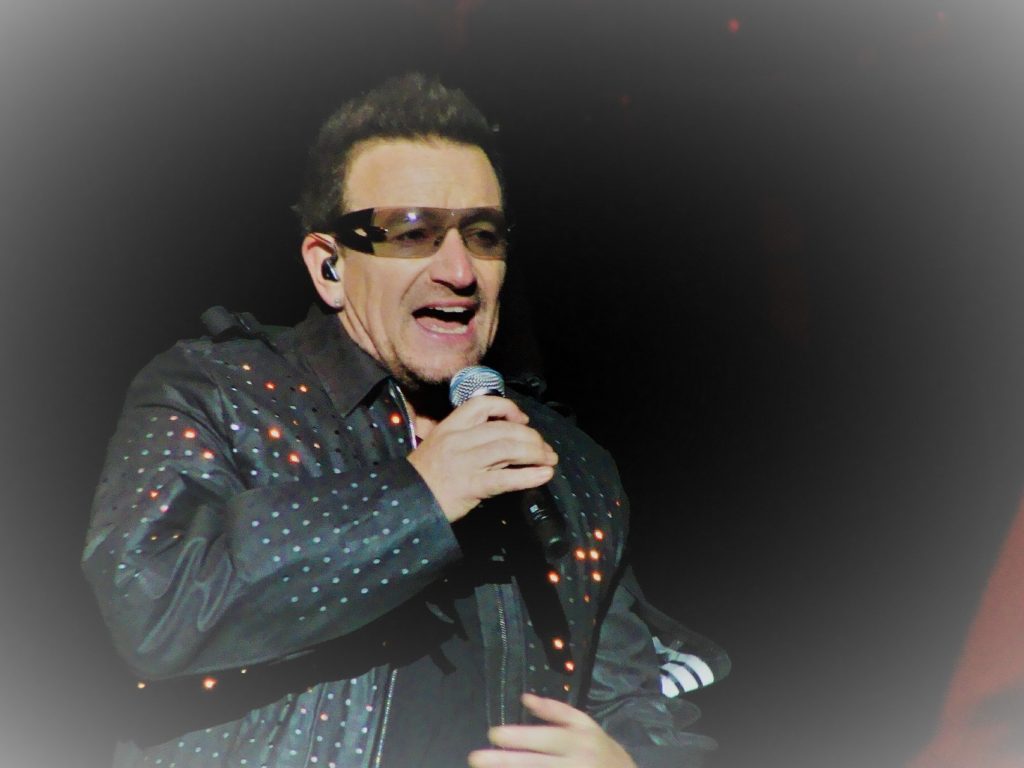 Who Benefits from IoT?

Cui Bono is not Irish for Paul David Hewson. It does not ask about Cher’s late ex-husband.

It’s Latin, and means “who benefits?”

Old TV detectives ask, “who benefits from the murder?”  The Roman Republic asked, “Cui Bono?” and guessed whoever benefited was probably guilty.

What does this have to do with IoT? Plenty.

Cui Bono is not asked enough.

Reading about the Internet of Things (IoT) or the Industrial IoT (IIoT) you find many benefits (bono), but not much on who (cui) benefits. A flaw in some IoT schemes is a disconnect between who pays and who benefits.  The question helps avoid traps.

Who benefits; a person wearing the device.  Who pays for the device and bandwidth; same person.  Most wearables harvest data for other purposes. So, original equipment manufacturers (OEMs) benefit too. They profit on the devices, and don’t pay for bandwidth.

This business model has risk. The EU GDPR says you must disclose what you are doing with data, including transparent explanation of your algorithms.  In the U.S., Lone Star’s research suggests the same thing; people believe they have a “right to transparency.”

You can understand this sentiment. If I pay for a device, and for data transport, why does someone else benefit? Who owns the data? https://www.lone-star.com/who-owns-your-data-2/

Time will tell how consumer IoT works this out. Nest™ promises not to use thermostat data for most purposes ( https://nest.com/privacy-faq/ ).  But Nest needs IoT data to tune algorithms; they benefit. They hope you believe you benefit from their improvements.

A question consumer IoT rarely considers is, “Who pays for failure?”

An IoT solution needing too much bandwidth may be returned or thrown away. Consumers self-select. Not serving 100% of them is ok.

IIoT is different; an entire logistics fleet needs to work, or, pneumatic systems in a thousand factories around the globe; it’s all or nothing.

Industrial value chains are complex. One chain may have an OEM, user, owner, and service providers. Some are in tension with others.  Six to ten separate parties are all asking “Cui Bono?”, even if they don’t speak Latin.

Leased truck and construction equipment fleets are examples of “things” owned by one firm and used by another. Should users pay for data shipped to owners? Not if only owners benefit. In IoT trials of this kind of equipment, antennas are “accidently” broken. Cui Bono?

So, for IoT success, and in particular for IIoT, we suggest three things:

Or, if you don’t want to think about all this, just listen to Bono; the Irish one.