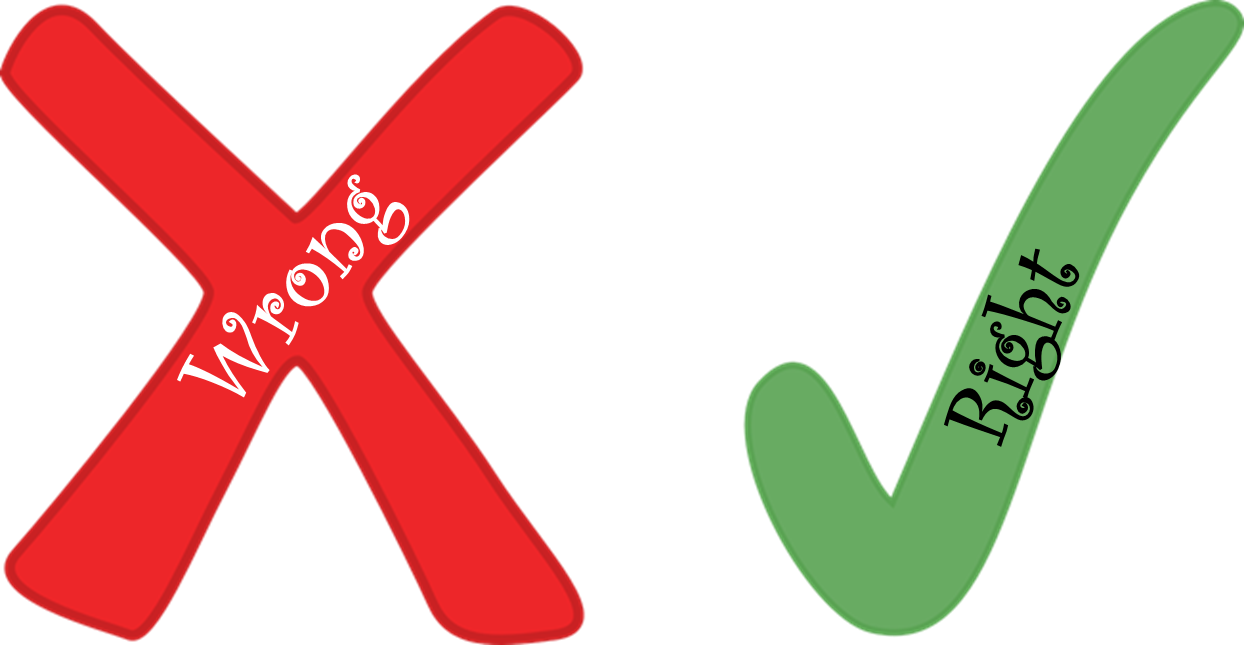 (Singularity Won’t Occur in 2017 – But we have other Alternatives)

This is the final installment of our 4-part series on the state of Artificial Intelligence-Using AI or Digital Twins.  The first episodes reported AI classifiers underperformed three-year-old children.   Others say much the same thing; https://techcrunch.com/2016/12/05/deepmind-ceo-mustafa-suleyman-says-general-ai-is-still-a-long-way-off/

What are the practical implications of this?  Why is AI so powerful, even with current limitations?

To explore this, we tested consumer sentiment on recommendation systems.

Analysts estimate about a third of Amazon’s revenue is generated by their AI recommendation engine.   If true, it’s worth billions of dollars.  Netflix, Pinterest, Facebook, EBay and other major web retails and content sites have similar systems, which choose what to present.   Some analysts claim about three fourths of Netflix viewing choices come from their AI recommendations.

More than 30 firms offer recommendation solutions (many of them AI in one form or another), so smaller retailers can benefit from these same results.

So, this must mean AI recommendation technology is really good, right?

The answer depends on what “good” means.  If the goal is to improve sales, this is very good.  But, if the goal is to be right, and to engage customers to win their trust, it may not be good at all.

We surveyed consumers about web-based recommendation engines.  The majority of these shoppers know they are being profiled.   A majority said it happened “often” or “all the time.”

How can that make sense?  The answer is simple.  Web retailers are not trying to be right, as much as they are trying to be less wrong.

Walmart offers over 4 million products on line.  Amazon offers more than 350 million.  They have to show you something.  If you are actually a prospect for 100 products, neither retailer has much of a chance they can randomly offer you the right products.  Randomly, Walmart has about 99.99% chance of being wrong. Amazon has a 99.9999% chance of presenting stuff you don’t care about.

Now, imagine if you could be wrong only 90% of the time.  You would be right thousands of times more often.  So, this kind of AI is successful when it is wrong less often.  And if your customers don’t like it, find it creepy or try to resist it, you still need to do this until something better comes along.

Consider an AI system looking at EKGs (the graphs of your heartbeat).   Suppose we can train it to consider a few risk factors, and your digitized heartbeat.   If it flags risky patients faster and even slightly better than an ER doctor, it can save lives, even if it’s wrong.  It just had to err on the side of caution.

So, being “less wrong” has lots of applications.

But the Industrial Internet of Things (IIoT) may not be the place for being “less wrong.”  AnaltyicsOS ™ and TruNavigator® provides a fast, inexpensive way to create high fidelity solutions which are digital twins of the real world.  These have been proven to be right – really right in hundreds of deployments.

These Lone Star offerings use a form of machine learning, but are more focused on known cause and effect than general AI, so for the next decade or so, these are among the most promising solutions in IoT.  They are an alternative for waiting.  Our customers are generating ROI right now.

Definition of Digital Twin: Globally it’s thought of as a virtual representation.

At Lone Star we usually mean a simulation of a system with a degree of fidelity adequate to predict outcomes such as desired results, failures, or both.  We also mean prescriptive models which suggest what to do in pursuit of desired outcomes, or to avoid problems. (see Predictive Analysis, Prescriptive Analysis)