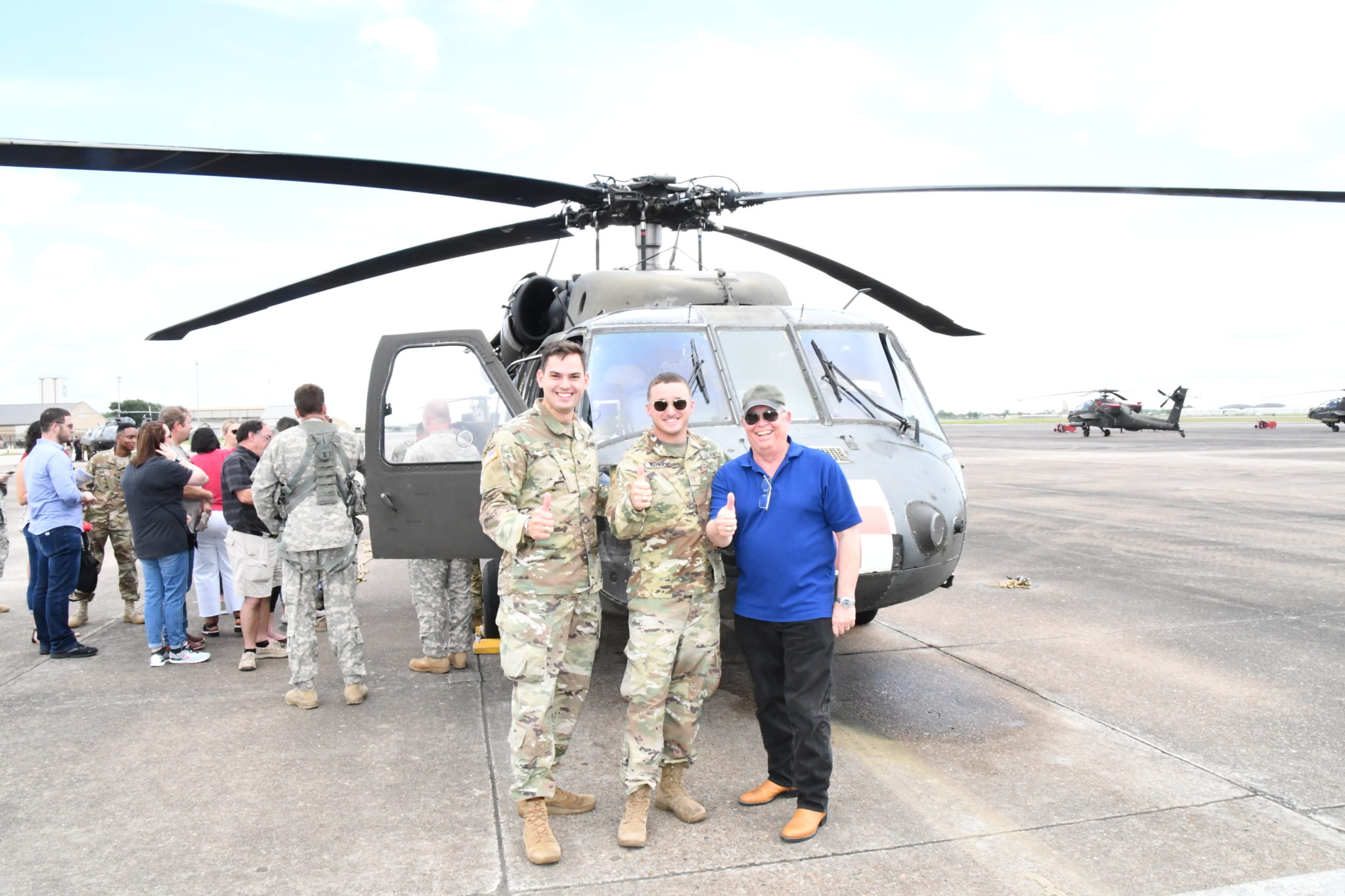 Lone Star Analysis has been awarded the Pro Patria Award, the highest level award that may be bestowed by an ESGR State Committee, for providing support to Guard and Reserve employees through their leadership and practices.

Lone Star Analysis, a trusted provider of advisory services and internationally recognized for leading-edge predictive and prescriptive analytics solutions, has been awarded the Pro Patria Award by the Employer Support of the Guard and Reserve (ESGR) for providing support to Guard and Reserve employees through their leadership and practices.

The Pro Patria Award is given annually to only three companies in each ESGR state or territory. Recipients of this award are nominated for demonstrating the greatest support and making it easier for employees to perform their duties in the National Guard and Reserve. As of 2018, veteran and reservists comprised 15 percent of Lone Star’s new hires and 17 percent of all Lone Star employees. Current Lone Star employee and active duty Apache Longbow Pilot Weston Woerner nominated the company for this award.

“Lone Star has been far more than just a place to work to me, it is my family and it has overwhelmingly supported my endeavors as an officer in the military,” said Weston Woerner, analyst, Lone Star Analysis. “In addition to support, the skills I have developed, combined with Lone Star’s methodologies on problem solving, have made me a much more effective officer in any challenges I face.”

In order to be eligible for the award, employers must first receive the Above and Beyond Award, and have at least one supervisor who has received the Patriot Award. Lone Star’s Director of Prescriptive Analytics Tom Abraham was honored with the Patriot Award in 2018 for his efforts as a supervisor to support Service members.

Lone Star also received the Above and Beyond award in 2018 for supporting National Guard and Army Reserve employees by providing extra accommodations such as expanded health benefits and other additional support beyond the scope of the act.

“Lone Star is proud to even be considered for this award, because it means we’re doing our part,” said Steve Roemerman, chairman and CEO, Lone Star Analysis. “Our community is full of citizen soldiers who are always ready to answer the call, and we’re honored to support and employ people like them.”

ESGR, a Department of Defense program established in 1972, focuses on promoting cooperation and understanding between Reserve Component Service members and their civilian employers, and assists in the resolution of conflicts arising from an employee’s military commitment. Its seven awards were created to recognize supportive supervisors and employers.

About Lone Star Analysis
Lone Star Analysis is a Dallas-based predictive and prescriptive analytics specialist enabling customers to make smarter decisions faster by leveraging data and insights to provide foresight and enhance the decision-making of its customers. Lone Star’s TruNavigator® and AnalyticsOSTM software programs provide transparent, auditable and explainable solutions for clients. Additionally, Lone Star applies the right combination of data, people and processes to get results with its 15 years of experience and more than 1,000 subject matter experts, across several industries, including aerospace, defense, energy, logistics, manufacturing and transportation. For more information on Lone Star, visit http://www.Lone-Star.com. 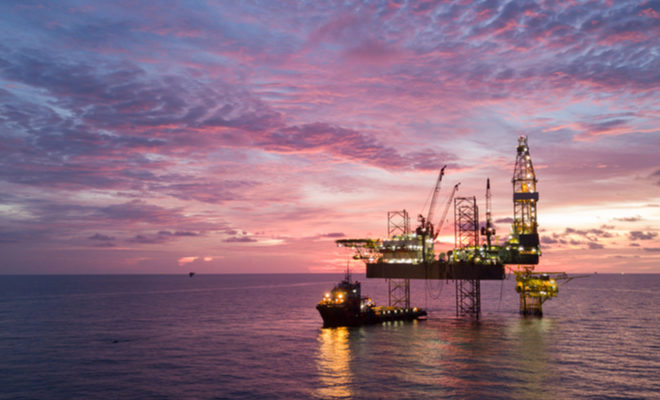